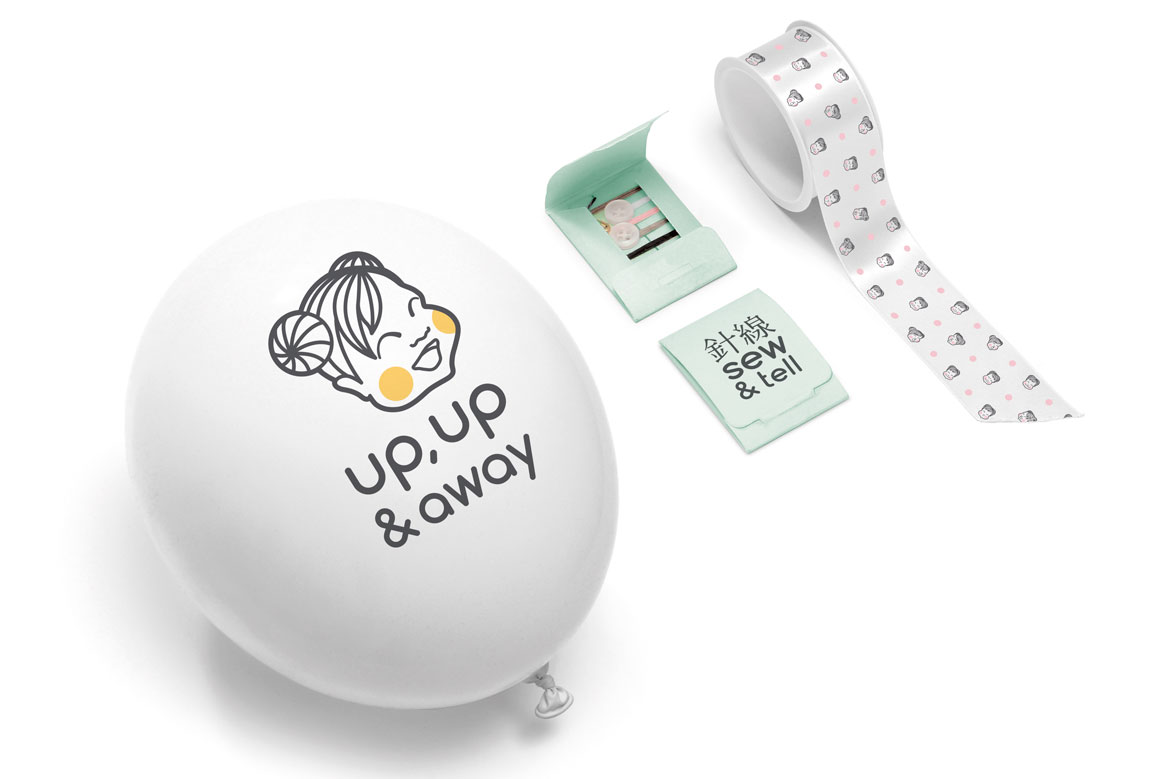 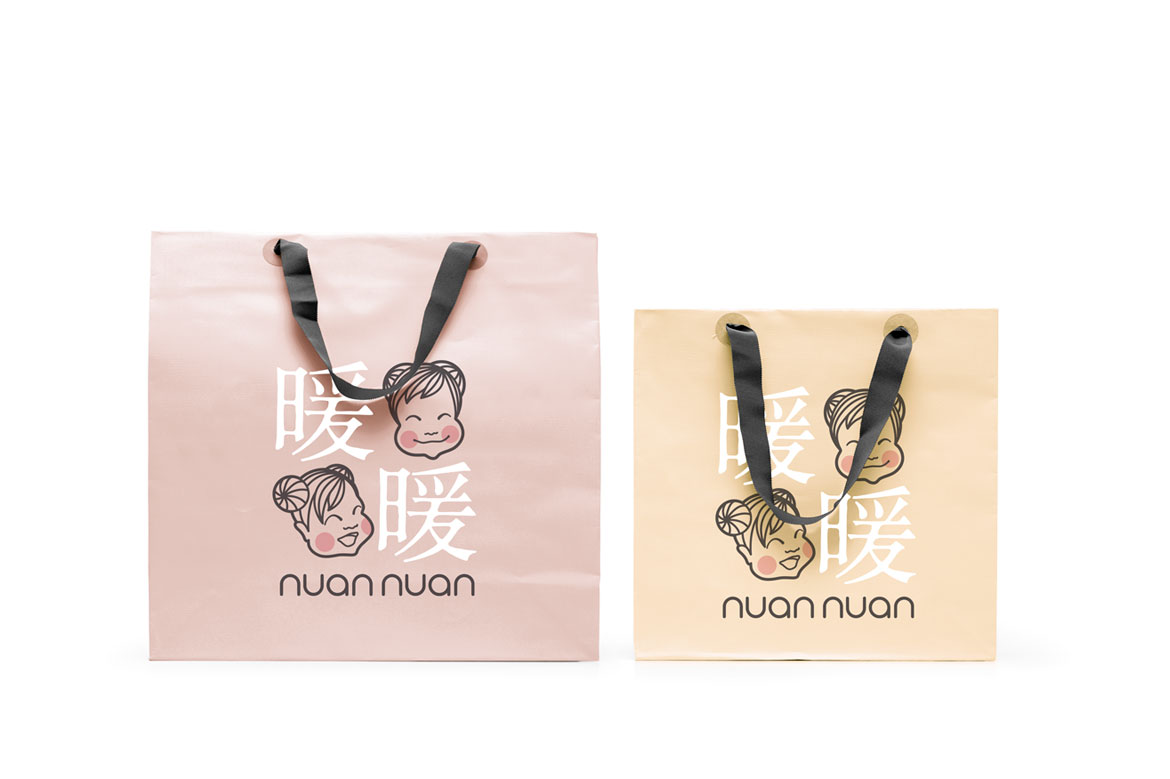 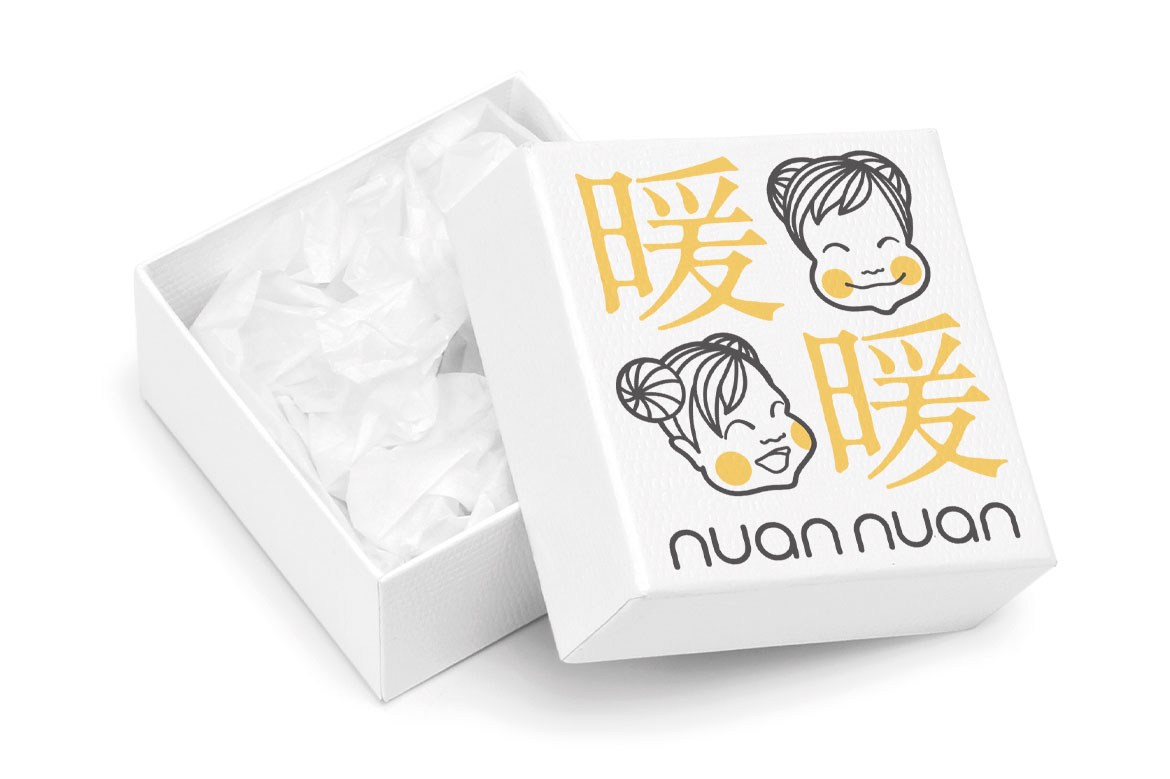 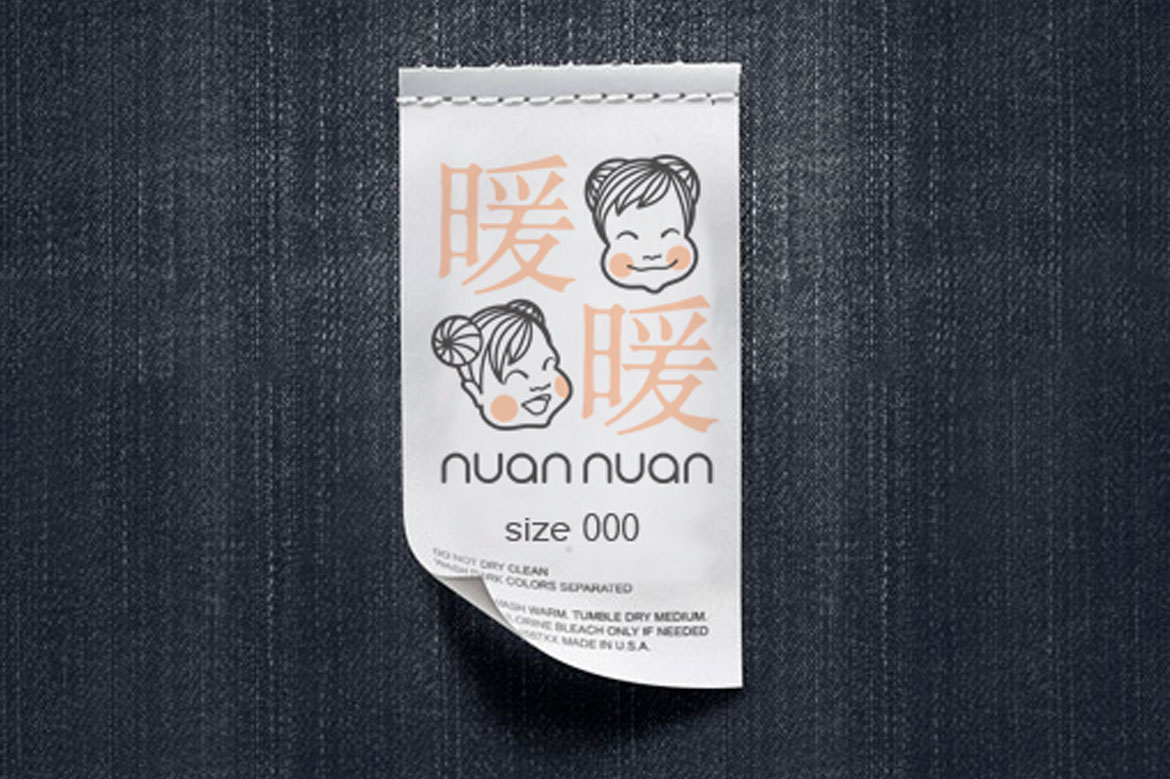 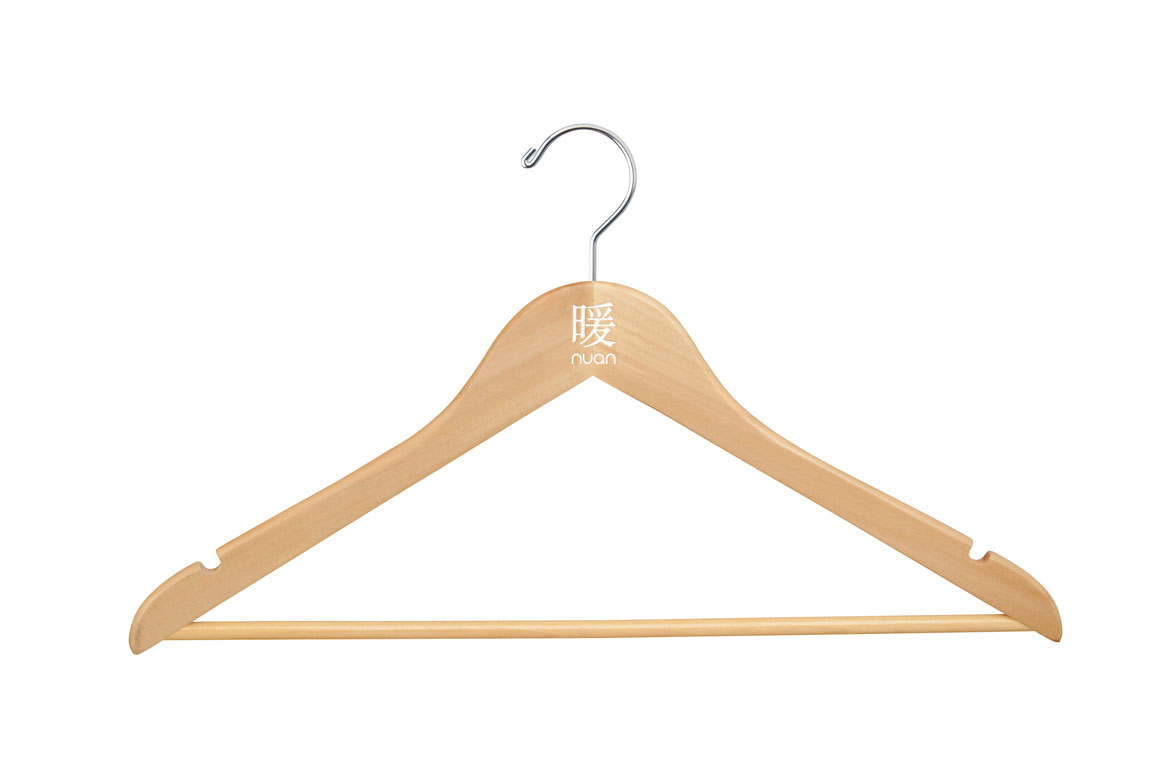 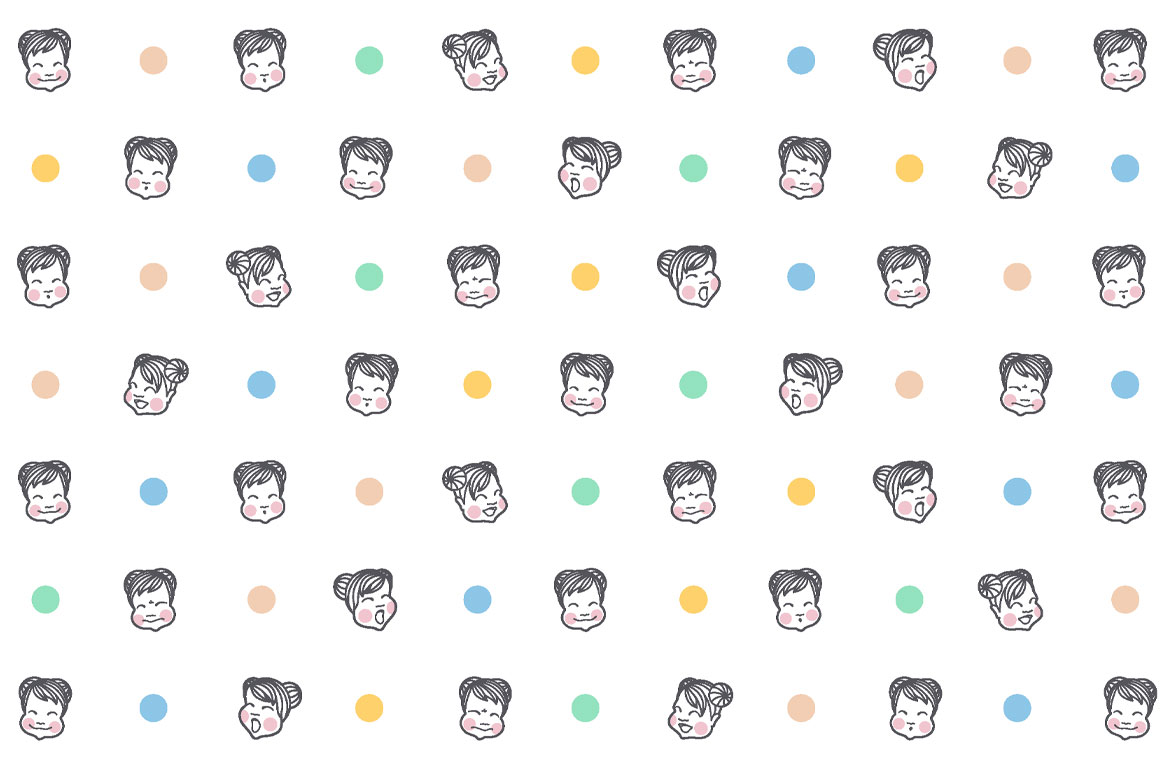 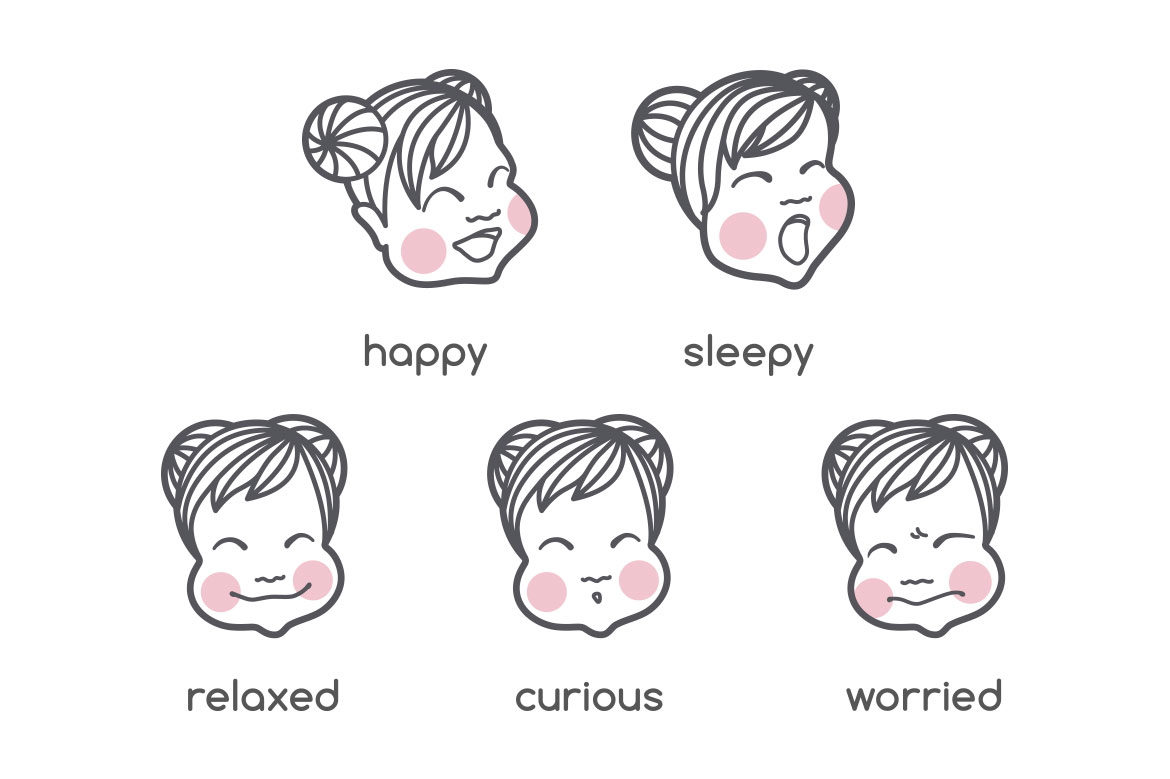 Nuan Nuan is a new children clothing line for London based Taiwanese designer Eponine Chen. The project was inspired by her new born daughter, Chloe, whose nickname is Nuau Nuan – meaning “warm” in Chinese. The Client requires a brand which is fresh, adorable and contemporary, mixing both Western and Eastern elements which reflects the designs of Eponine, which will be sold worldwide with the main target being UK and Asia.

One of the inspirations for Nuan Nuan is the traditional Chinese arts culture, handicrafts such as papercutting and embroidery were looked at, as well as traditional clothing and hairstyles. The other obviously is Nuan Nuan herself, first thing you see is her chubby cheeks, and whilst looking at some photos it strikes me as unusual that such a young baby can have so many expressions – a few were picked out to base the illustrations on.