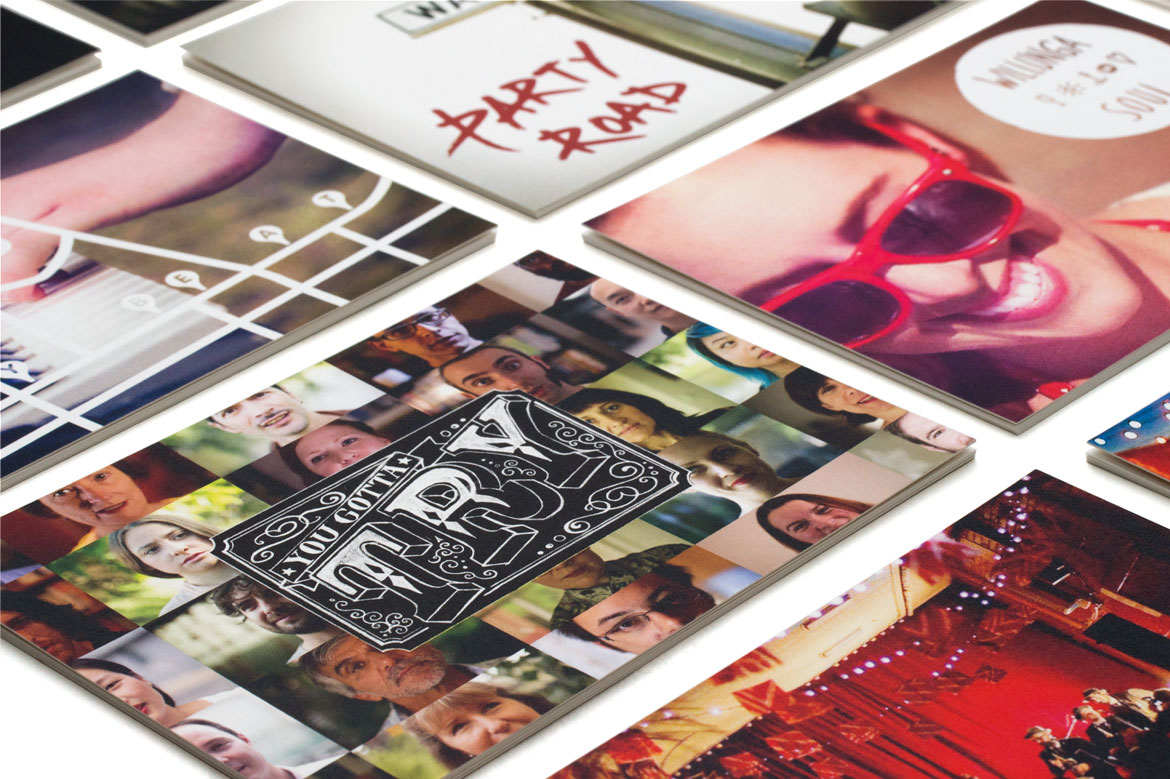 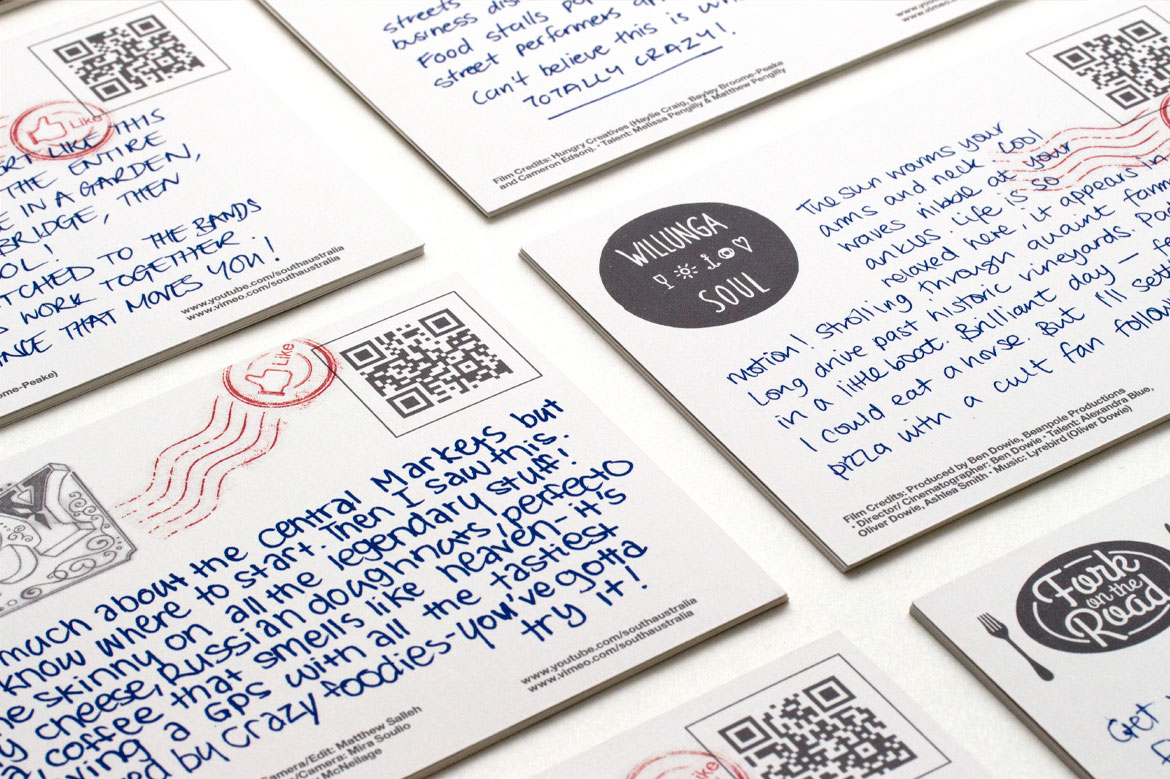 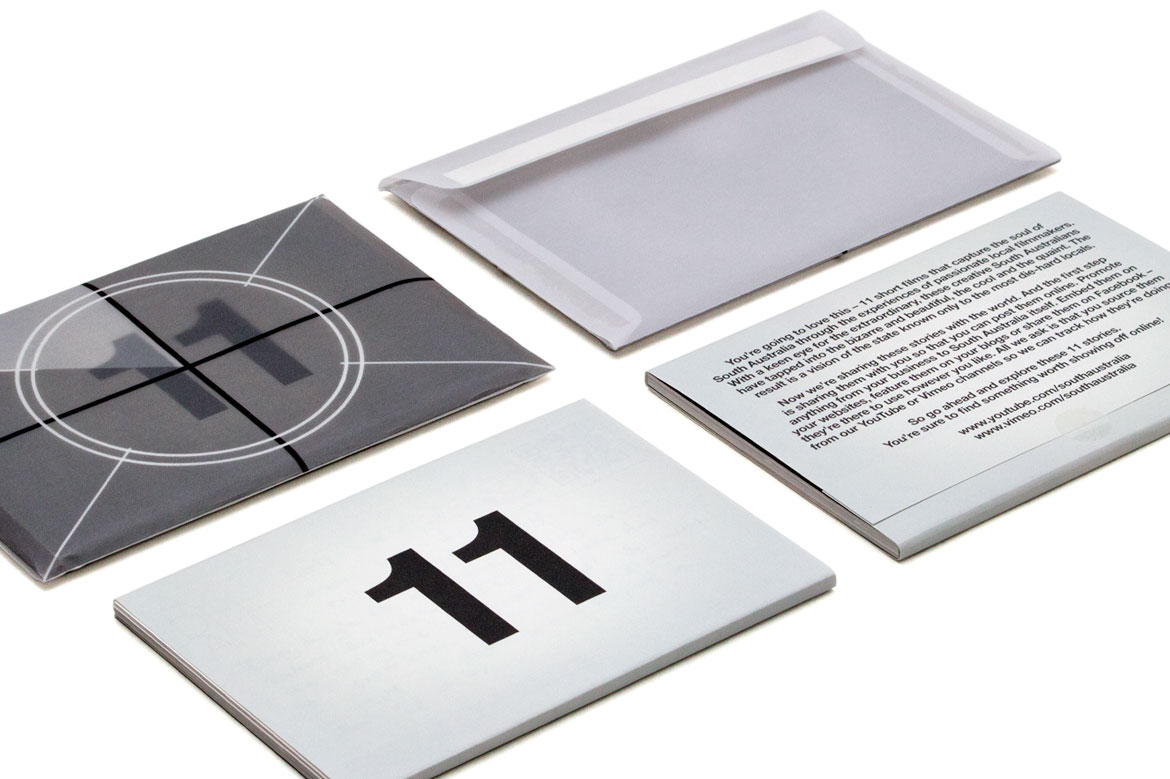 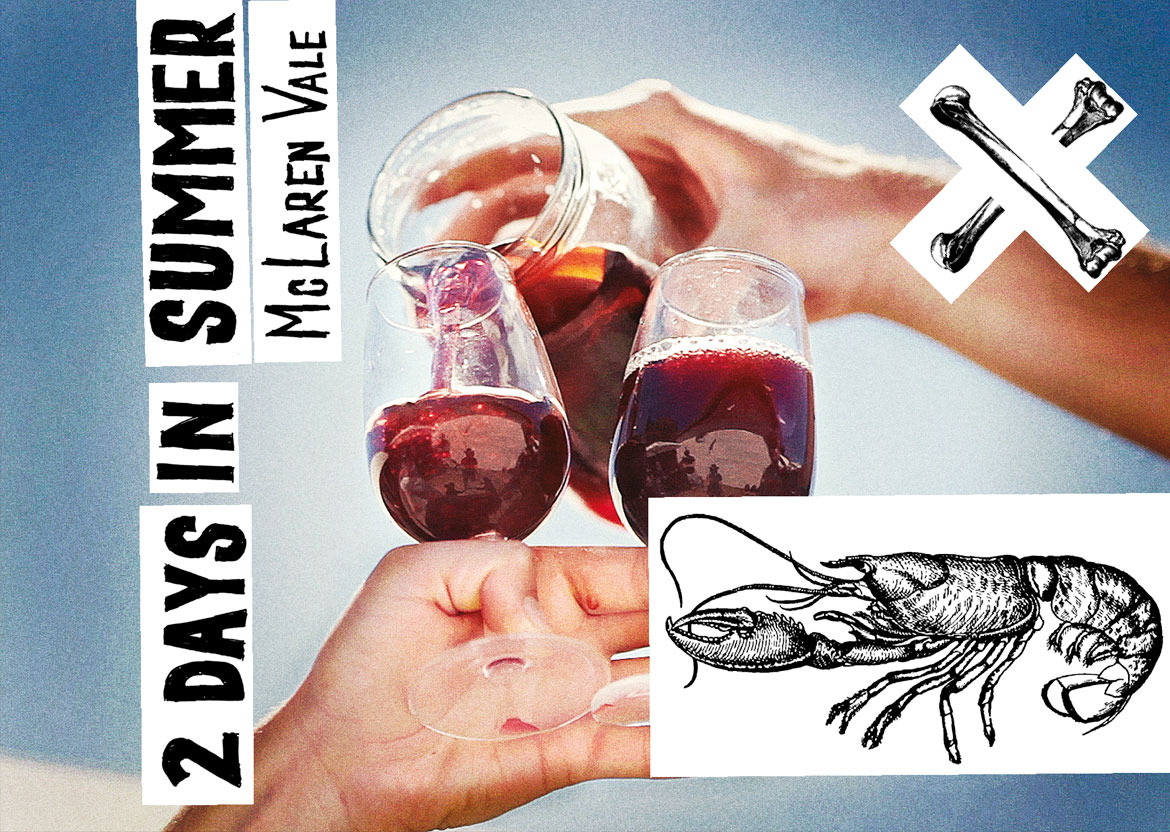 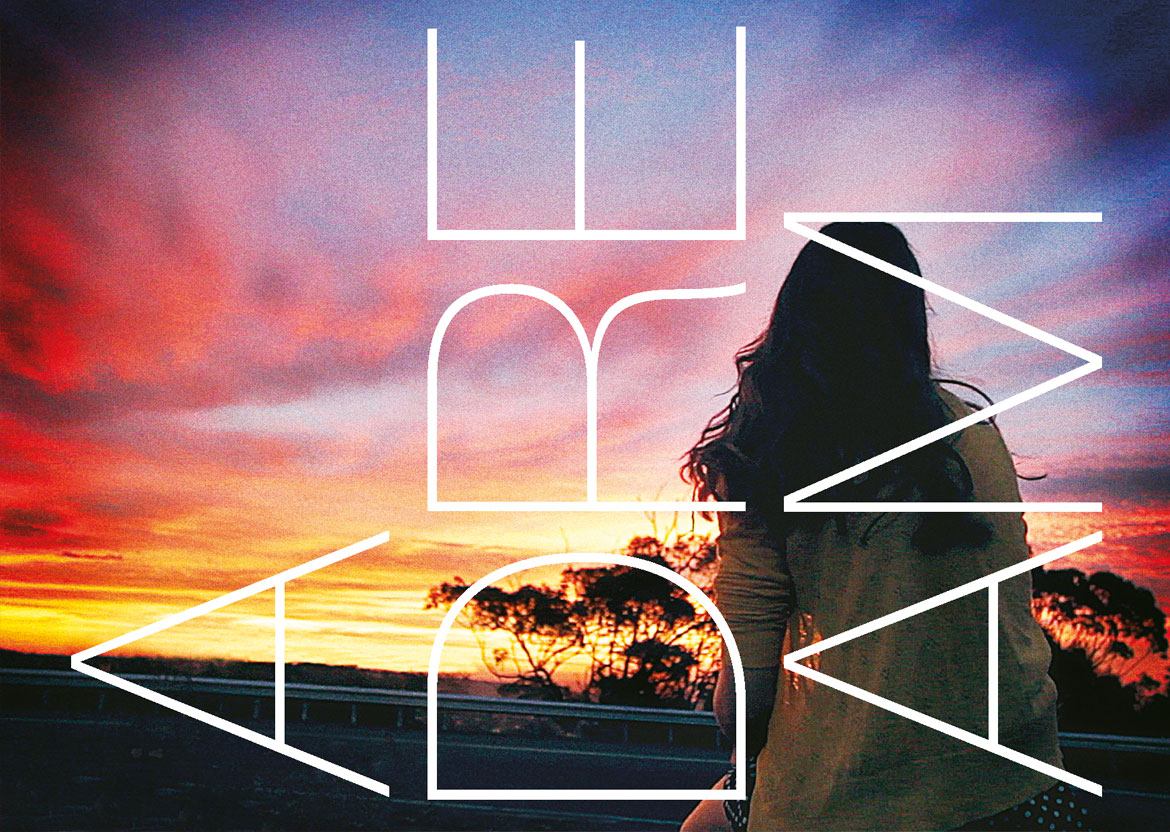 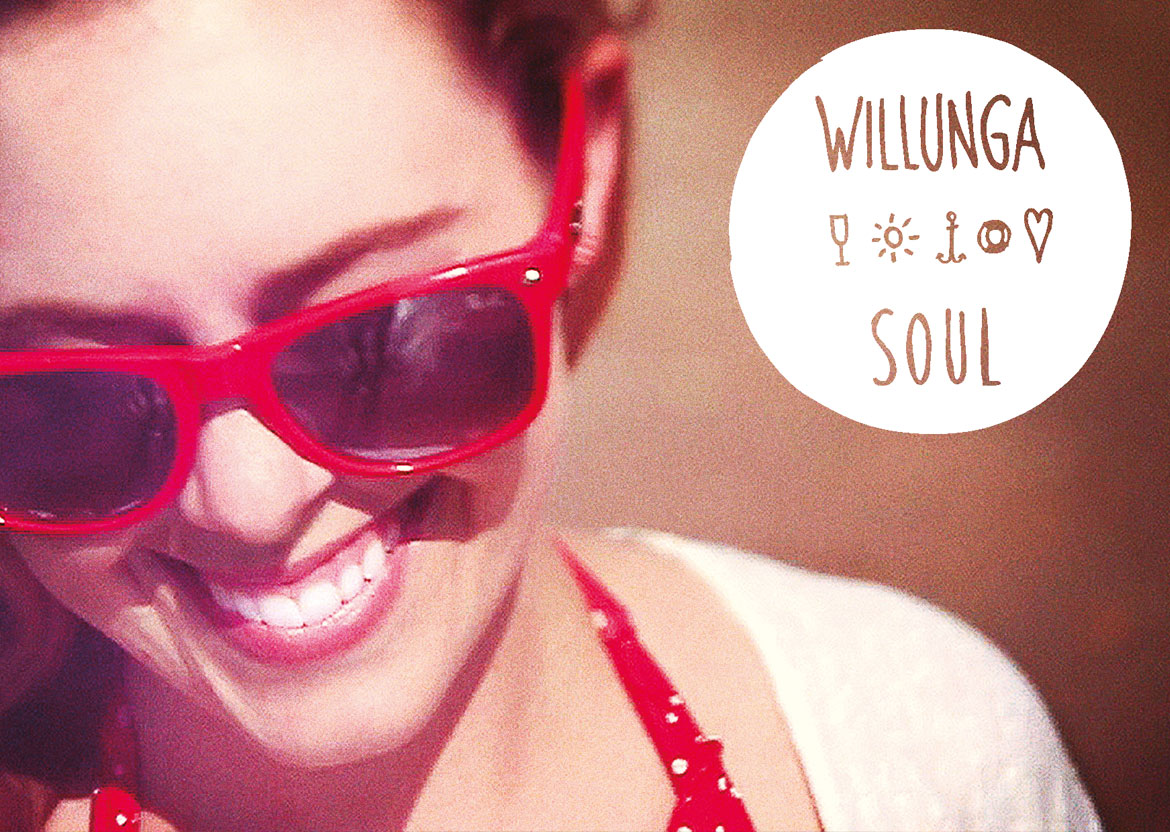 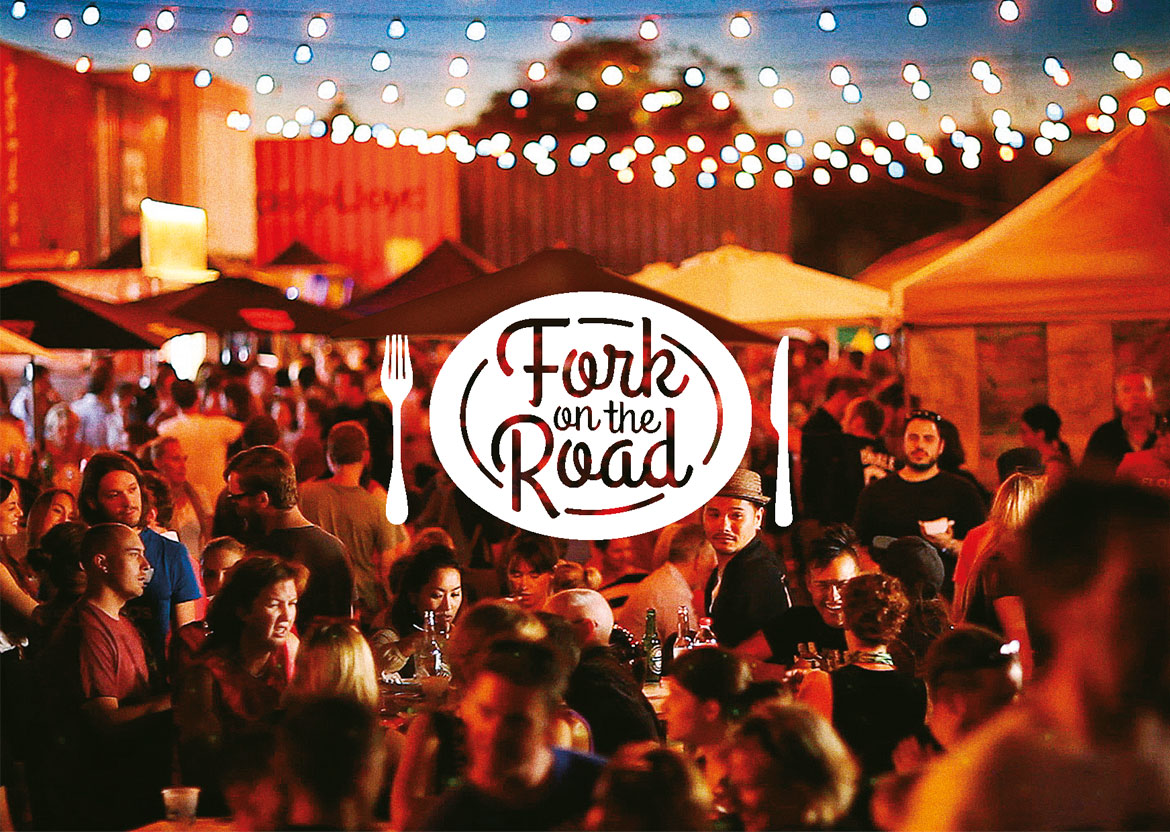 11 local artists each made a short film to showcase the hidden gems around South Australia. An e-vite and press pack was produced for the premier night.

An e-vite in the style of an old black and white film was sent. This was in order to not give away and not to put more focus or emphasis on one particular film out of all 11 short films. An envelope with a subtle cinema countdown was given to guests upon arrival. Upon opening the envelope they are greeted by an explosion of colours – each postcard contained within uses a screen-grab from each film, along with hand written messages seemingly from the location of the film. Each postcard logo was designed specifically for each title.